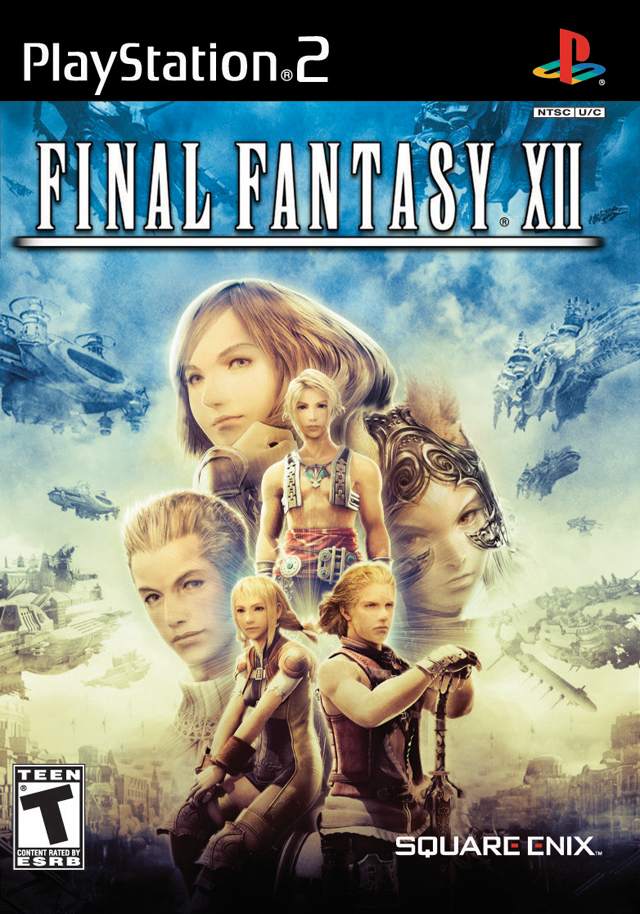 Even though I love Final Fantasy XII now, when it came out, I was let down. I felt the story wasn’t up to the standard the series had set. The gameplay was entirely different than what I was used to. After a few years, I started appreciating FFXII more and more. With the remaster, The Zodiac Age, coming out this week, I’m very excited to have a new chance to experience the game, especially since it looks like they are fixing a lot of the flaws I found with the game.

Flow is the state where the player is fully engaged without feeling too much anxiety or boredom leading to quitting. Games achieve a good flow by balancing difficulty and variation of gameplay. I’ve examined how Final Fantasy X, Breath of the Wild, and Banjo-Kazooie keep players in flow, but when I think of FF12, I remember being out of flow most the time in my first playthrough 11 years ago. In truth, I may have been too young or bad at the game. Nevertheless, the elements of the game must cause some players to relate to my story. I want to explore how the game led me to be out of flow.

As the game went on, I found that I was struggling way too much during bosses causing me to spend more time away from what I cared about – seeing the story, which was already few and far between. This frustrated me incredibly. How did the game lead me to this situation:

Each of these is very rooted in the game’s design related to catering to player motivations and allowing less-skilled players the ability to succeed. Let’s explore these in more depth.

Different players play to get different rewards. Some players are satisfied by becoming stronger and overcoming challenges. Some want to be creative and play the game their own way. I was a player primarily motivated by character and plot. What I found was that the plot, while beautifully presented, was few and far between. There were several times where you would spend hours of gameplay just to see a three-minute scene. To get an idea of the pacing, there are 7 hours of scenes, and I spent about 50 hours in my first playthrough. That’s 14% story. Compare that to 11/40 hrs = 28% in FFX and 9/40 hrs = 22% in FFXIII (although some may say quality over quantity…) and you’ll see it’s very low for the series.

For a player like me, the world was too big, and dungeons felt too repetitive. While I think Gambits are a great addition to the game, non-boss battles sometimes felt boring because Gambits would automatically play the game for you. Turning them off isn’t really an option because the game would play too slowly (and I think would be just as boring because you’d be making the same decisions over and over again).  Instead, I started skipping battles. For me, the lack of variety of experiences in the game led me to boredom far too often.

How could the game have made this better for me? It boils down to rewarding different types of players with what they want. In my case, more plot or character depth rewards for the amount of gameplay I put in. This could mean:

Given these improvements, I would’ve been less inclined to skip battles and followed the level curve the developers intended. Still following the level curve alone may not be enough based on the progression system… 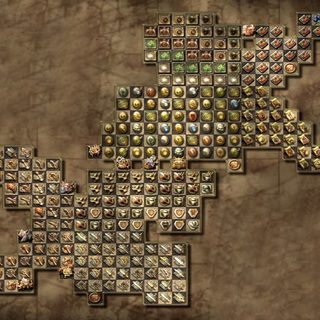 I’ve never been a fan of vanilla FF12 progression. This is why I’m so excited for The Zodiac Age’s job system!

The License Board is the way you unlock the ability to equip items and use skills, along with a bit of stat growth. Each character starts at the same place, and you are responsible for expanding each character’s space in the board. While the UI is a lot easier to use than the Sphere Grid (thank you Square), it has some game design flaws, mainly for new players. Here’s where I think the License Board falls short:

To be fair, I’m worried about the long-term permanent decision for your job choice at the beginning of The Zodiac Age. It’s hard to know what jobs would be useful if players don’t know much about the 50-hour game. I’m trying to go in without knowing anything about the jobs to see how it affects my choice. At the very least, at least the boards are a little more linear so it should be possible to plan out what the game designers expect players to have. It’s still fascinating! I always wanted a reason to specialize my characters more and never had a chance to play FFXII: IZJS.

Aside from the License Board, Leveling up increases your characters’ stats, but they randomly increase each level up. Why? Hmm… They wanted the game to be different each time you played it? I guess… To me, it just feels like a way for some players to get lucky and others to get screwed. Who knows what my first playthrough’s stat increases were, but it’s possible that this could’ve contributed to even lower stats. (Side note: it increases your stats at .1 intervals but doesn’t tell you, so if you’re trying to get perfect stats, you’ll need to level multiple levels to know if you have the best situation. Ouch!)

As far as other forms of progression go, it’s usually up to finding or buying items. Chests are often random, just to annoy you. So, if you want two of the best weapon in the game, you need to reset your game 1000 times on average. The reliance on randomness was an unfortunate game design choice. It leads to some players getting lucky by finding great things, but other players just feel left out. Who knows how lucky my chest drops were the first time I played, but it could’ve made a difference.

You need to buy spells and techniques before you can use them, even if you unlock them in the license board. I guess this makes sense, but it seems like a silly limitation. Another questionable decision is having to purchase Gambits. It’s overly obtuse and only prevents the player from making more interesting decisions. (Side note: there’s no steal until item received gambit, frustrating people who like being thieves)

Mist Quickenings are the equivalent of Limit Breaks in FFXII. By giving up your MP, you can use a very powerful ability that can be chained with other characters to deal even more damage. This plays out a little like a minigame that forces you to react quickly to button prompts.

What I found myself doing while fighting a boss was doing as many quickening chains as I could. Early on in the game, I was conditioned to learn that the easiest way to deal lots of damage was to use these quickening chains. This is an example of First Order Optimal Strategy – an ability that requires little skill but has abnormally high damage, but not the best damage. First Order Optimal Strategies tend to be most useful in multiplayer games like Street Fighter and LoL to allow new players an easy way to get decent at the game and feel good even when competing against more skilled players. They still have a place in single player games, as long as you still give players opportunities to learn new strategies.

Players that have low skill will automatically gravitate towards abilities that do large damage with little pain. Quickenings are natural to gravitate to because enemies can’t block it, there’s relatively little skill in performing it, and it deals massive damage, especially early on. Quickenings aren’t a great mechanic in the game because:

By the time Quickenings become less useful, the game is now too hard for players to learn new ways to play. Combine this with how the License Board is limited to long-term strategizing only, and you’ve got a system where it’s tough to try and learn new gameplay styles to help you succeed.

A way they could’ve improved Quickenings would be to weaken them a bit. This would force players to change their playstyle slowly over time. A better way would be to balance the game so that players must use different strategies against different bosses. Chrono Trigger is great at gradually changing the type of strategy it requires from the player.

It’s thrilling to explore these memories right before The Zodiac Age comes out. I’m very excited to see how I react to the game now that my game design skills are more acute and some of the flaws have been fixed. I look forward to having my memory refreshed, so I can more deeply analyze some of these systems.