Cooking and Eating in Breath of the Wild: Pros and Cons 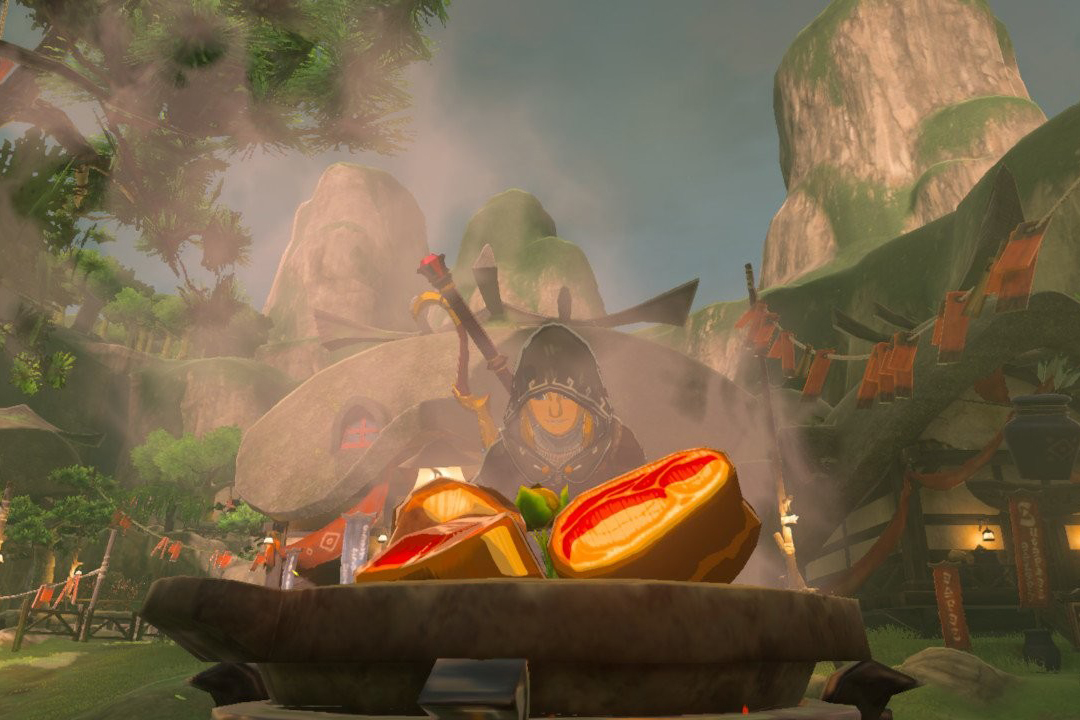 In Zelda Breath of the Wild, items found along the way can be cooked together to create interesting combinations that improve various attributes when eaten including attack, stamina, temp resistance, and more. While there tends to be some complaints, cooking ultimately adds another layer of breadth to the game that ultimately gives players more choices in how to achieve their goals contributing to the non-linearity of the game. The various pros with cooking and eating include:

To address some of the cons people usually state:

Personally, I found cooking to be annoying, so I tended to avoid it. Still, it’s a great addition to the game because I was able to choose to avoid it. I can see the choices it opens up in the game. For those who want to take the time to do it, it provides one more core mechanism to achieve the theme of the game, exploring possibilities and achieving goals your own way.